Students match expressions to a table of values in this interactive. 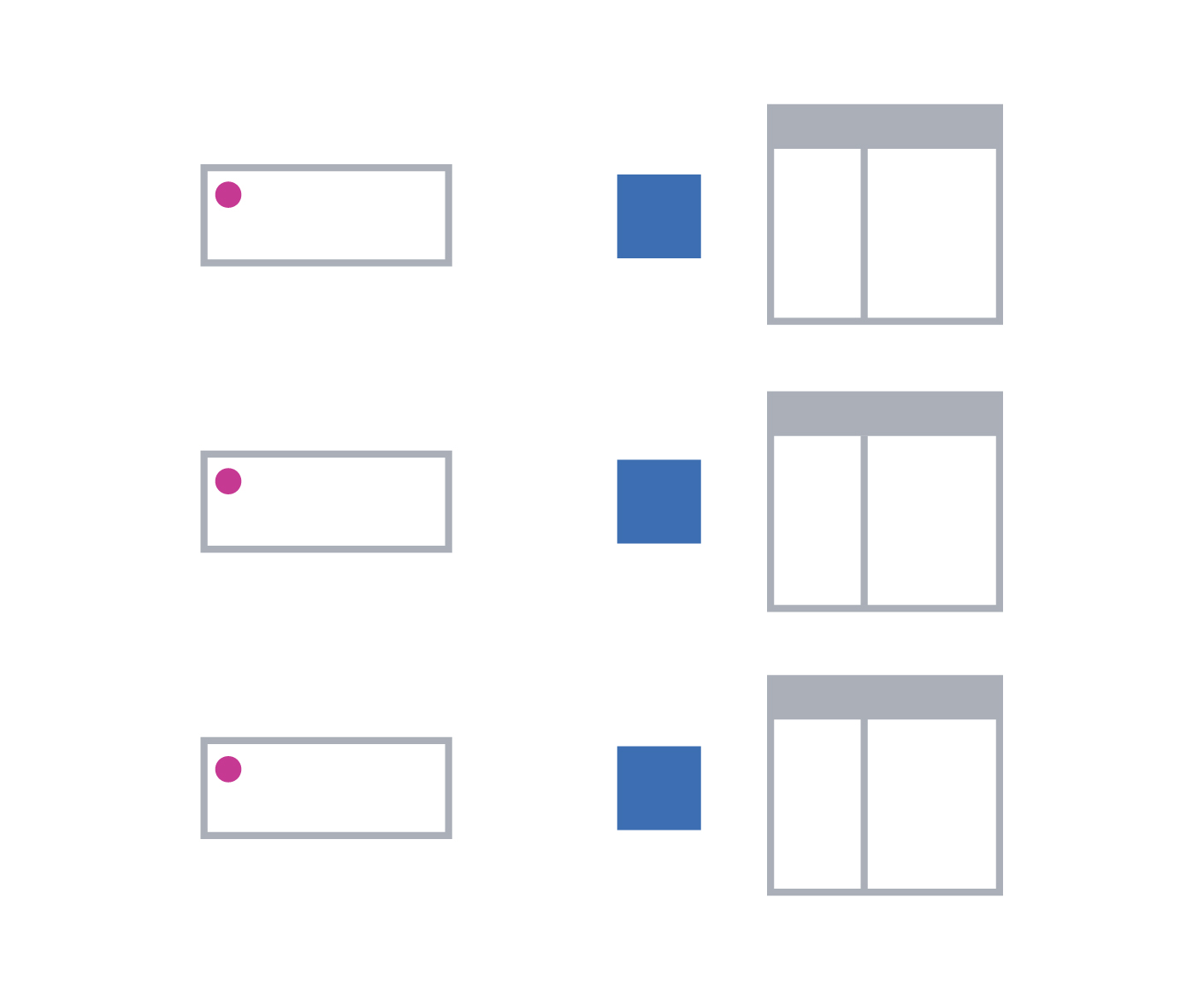 CCSS.MATH.CONTENT.6.EE.A.2 Write, read, and evaluate expressions in which letters stand for numbers.

CCSS.MATH.CONTENT.6.EE.C.9 Use variables to represent two quantities in a real-world problem that change in relationship to one another; write an equation to express one quantity, thought of as the dependent variable, in terms of the other quantity, thought of as the independent variable. Analyze the relationship between the dependent and independent variables using graphs and tables, and relate these to the equation. For example, in a problem involving motion at constant speed, list and graph ordered pairs of distances and times, and write the equation d = 65t to represent the relationship between distance and time.

(A)  identify independent and dependent quantities from tables and graphs;

(B)  write an equation that represents the relationship between independent and dependent quantities from a table; and

(C)  represent a given situation using verbal descriptions, tables, graphs, and equations in the form y = kx or y = x + b.