Help students learn the taxonomy levels for species by having them read the examples, research a species, and then map out the taxonomy for that species. 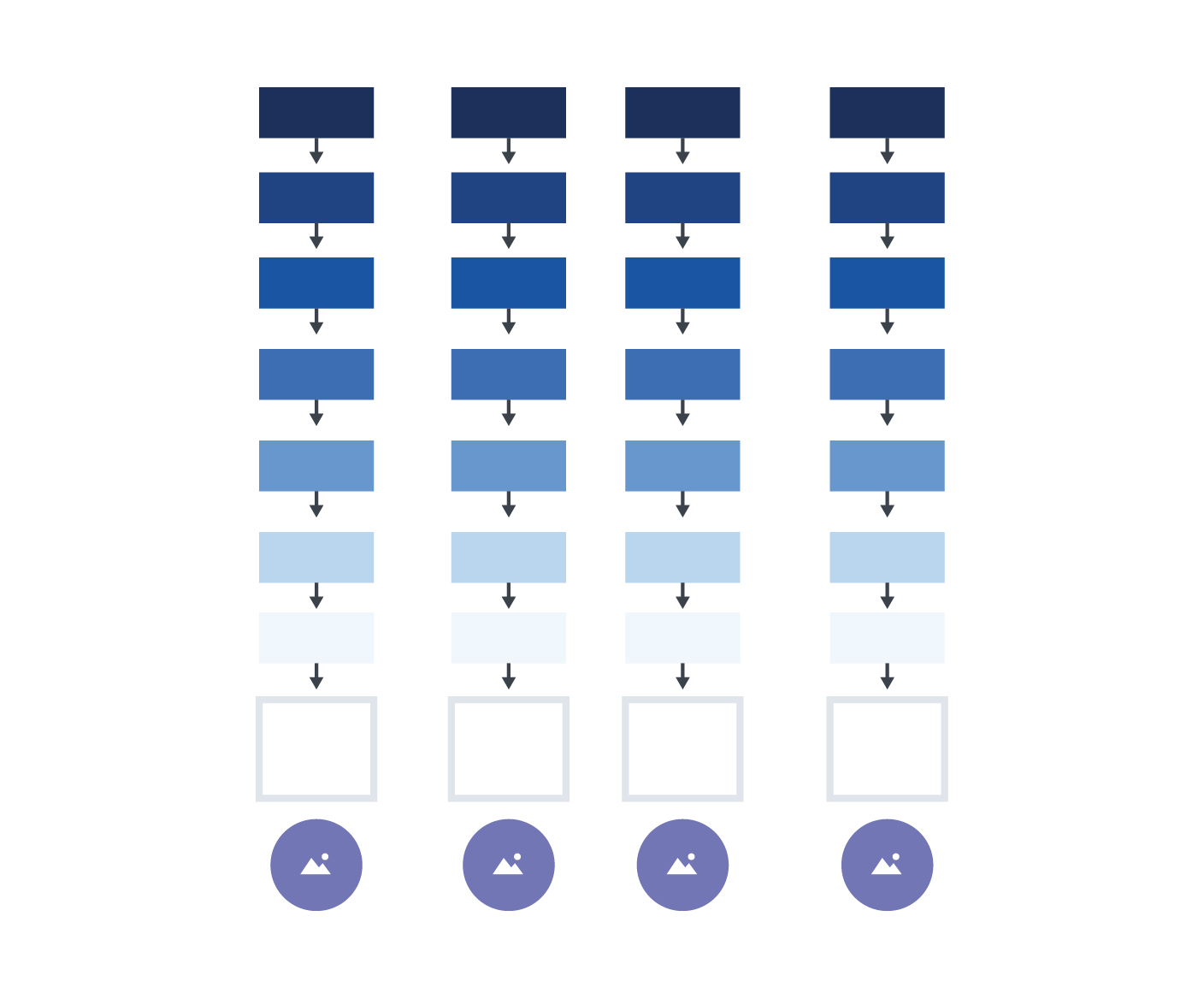 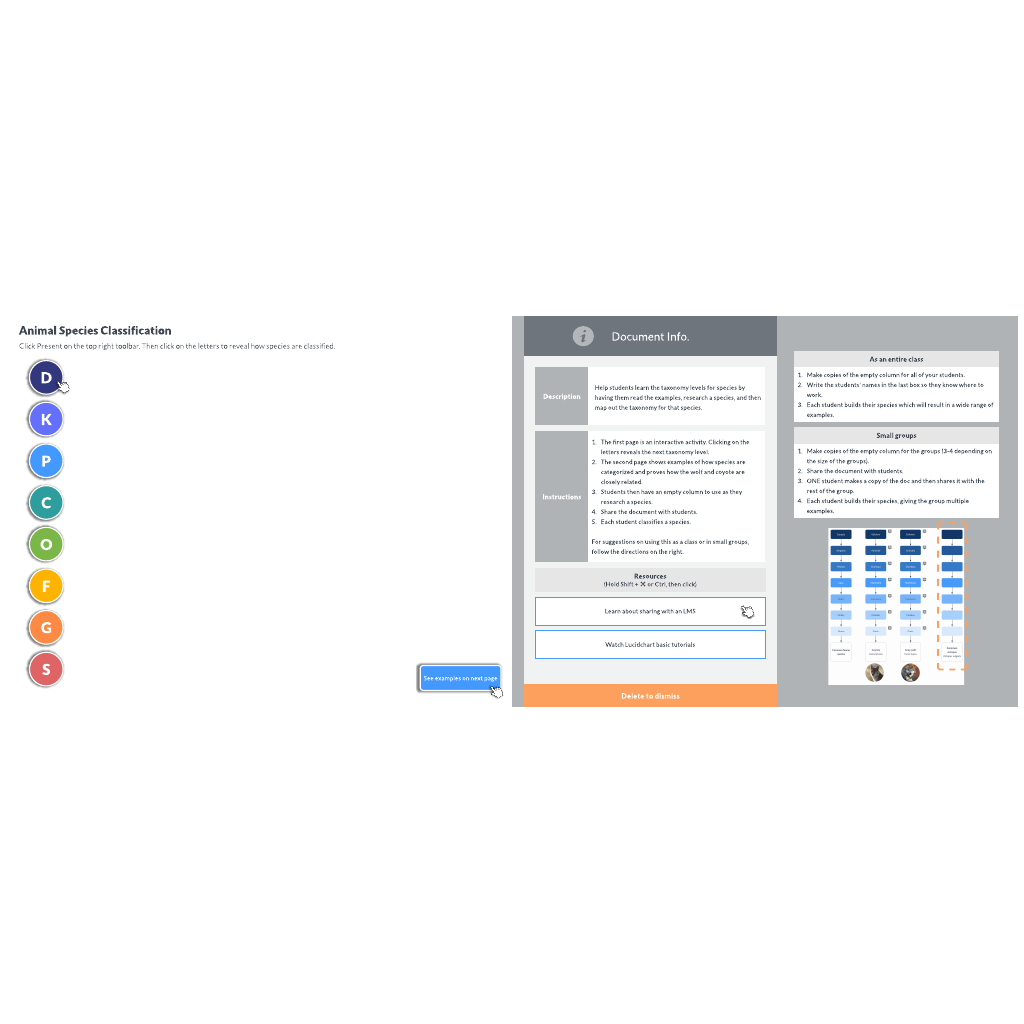 Anatomical similarities and differences between various organisms living today and between them and organisms in the fossil record, enable the reconstruction of evolutionary history and the inference of lines of evolutionary descent. (MS-LS4-2)

Adaptation by natural selection acting over generations is one important process by which species change over time in response to changes in environmental conditions. Traits that support successful survival and reproduction in the new environment become more common; those that do not become less common. Thus, the distribution of traits in a population changes. (MS-LS4-6)