Use the unit plan to coordinate with other math teachers to plan this unit and share that information with students. Use the links to find Lucidchart activities. 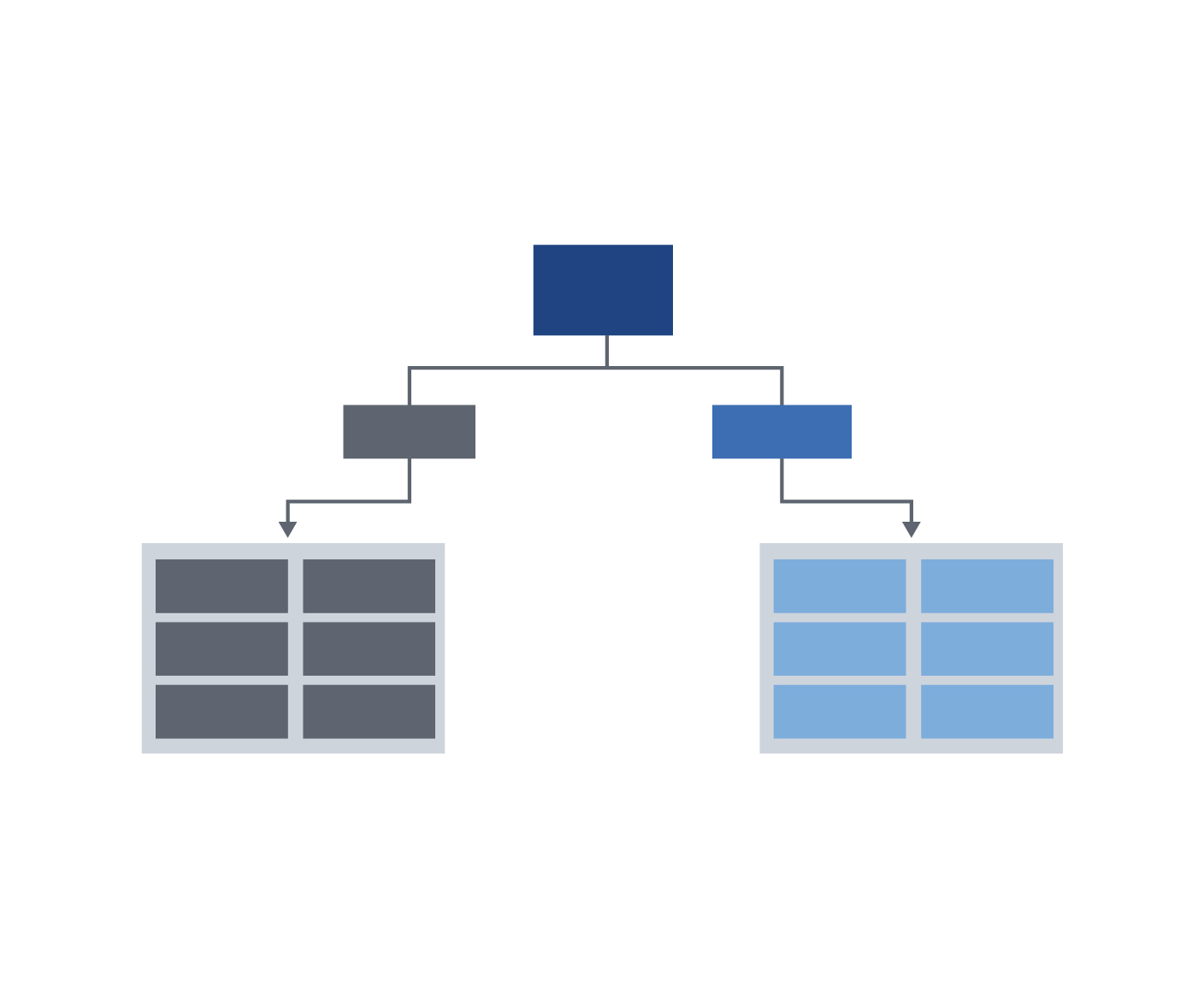 CCSS.MATH.CONTENT.5.G.A.1
Use a pair of perpendicular number lines, called axes, to define a coordinate system, with the intersection of the lines (the origin) arranged to coincide with the 0 on each line and a given point in the plane located by using an ordered pair of numbers, called its coordinates. Understand that the first number indicates how far to travel from the origin in the direction of one axis, and the second number indicates how far to travel in the direction of the second axis, with the convention that the names of the two axes and the coordinates correspond (e.g., x-axis and x-coordinate, y-axis and y-coordinate).

Understand rational numbers as points on the number line and as ordered pairs on a coordinate plane.

Use the coordinate plane to solve real-world and mathematical problems.